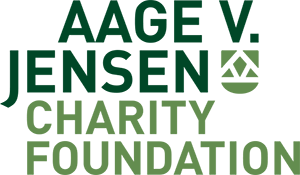 About the Aage V. Jensen Charity Foundation
The Aage V. Jensen Charity Foundation was established by the Danish master carpenter Aage V. Jensen, whose deep interest and concern about our natural world, wild animals and birds, is today reflected in the Foundation’s primary objectives: Nature conservation and wildlife protection with a special focus on Denmark and Greenland however also supporting nature projects in the Balkans, Africa and South America. The Foundation’s emphasis is on collaboration and developing comprehensive communication programmes that highlight the importance of protecting endangered wildlife and natural habitats to the public. 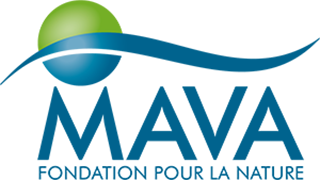 About the MAVA Foundation
MAVA is a Swiss family foundation. Its mission is to conserve biodiversity for the benefit of people and nature by funding, mobilising and strengthening its partners and the conservation community. The Foundation promotes the protection of nature, the sustainable management of natural resources, and the shift towards a global sustainable economy. Geographically, it focuses on the Mediterranean, coastal West Africa and Switzerland.

"Freshwater ecosystems are essential to our health and survival, but they are critically underfunded. Freshwater ecosystems have been among MAVA’s priority topics for the past 27 years, and actions to preserve them are part of MAVA's legacy." Lynda Mansson, General Director of the MAVA Foundation.